Home ▸ Blog ▸ What does a wah pedal do

The Wah-Wah pedal is a frequency filter controlled by foot movement. By changing the position of the pedal, the musician changes the frequency, equalizer setting, getting a “croaking” sound. This is a parametric filter, in which the center frequency of the peak is changed using the pedal.

The principle of the Wah is fairly simple to understand.

It is based on the amplification by a filter of a part of the spectrum produced by the instrument (treble, bass, or midrange) and whose central frequency is varied by the action of the foot on the pedal. Actuating this moves the center frequency of this filter from the bass (heel) to the treble (tip) and produces this wah-wah effect.

There are two main types of Wah-Wah effect

As the name implies, the effect is controlled by the guitarist using the expression pedal only at those moments of the game when he needs it. In turn, the pedal “wahs” are divided into those that work constantly (it is turned on and off by the performer using the button on the case) and auto-off, which response to the position of the foot on the pedal.

Auto-wah changes the frequency automatically. The effect can be determined by two factors:

That is, the change in frequency occurs cyclically, after a certain time. Thus, the triggering effect is in no way related to what you play.

The filter is triggered when the music volume changes. In this case, the sensitivity and range of the filter can be adjusted to obtain a weak and pronounced effect (“waka-waka”).

The effect is versatile and can be used in almost any style. It is very popular in rock and blues but also hard, metal, funk, jazz… It allows us to bring a boost to rock solos or to give color and character at a rhythmic.

We are supported by our audience. When you purchase through links on our site, we may earn an affiliate commission at no extra cost to you.

Frank Gallagher is the senior home entertainment editor at StaccatoMusic and focused on audio gear reviews. His specialities are: technology and music reviews. 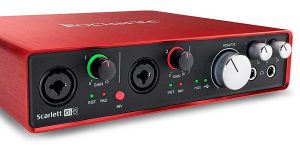 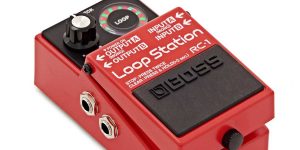 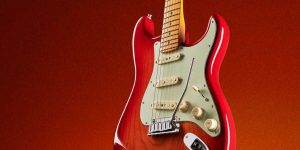 What songs should every guitarist know
23 Jun 2020 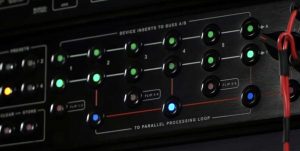 What is parallel processing in music